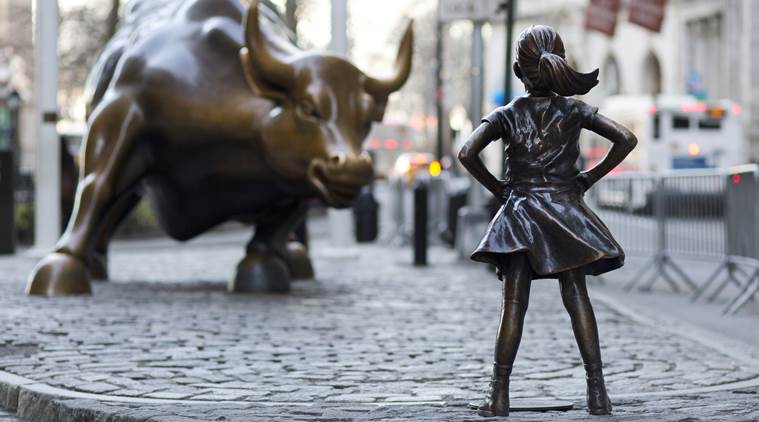 Two magic words: WATCH. ME.
How many times have you been doubted and dismissed? I recently spoke with Fast Company about this frustrating reality that every female founder – and every professional woman – has experienced at some point in her career, at the hands of women and men alike. And what’s shocking is that it never really stops – although the story I shared in the article happened a long time ago, I was dismissed twice in just the past week (and that was on a slow week!). Female founders are routinely challenged and questioned every step of the way, to the point where we even question ourselves. “We have a higher bar to get to the point where we are not underestimated, and even then we have to prove ourselves over and over and over again.” It’s tempting to get cynical. It’s even more tempting to give up. But there’s also a fundamental power in being dismissed. It’s classic competitive advantage – when competitors don’t think you’re a threat, they just don’t see you coming. And – at least for me – it’s enormously empowering. Nothing lights a fire under my butt like getting dismissed. The trick is to never. Let. Them. Stop. You. So next time you have a goal, and you get questioned, doubted and dismissed, please borrow and make good use of my two powerful magic words:WATCH ME.
Until next time, Leslie Feinzaig CEO & Founder, Female Founders Alliance